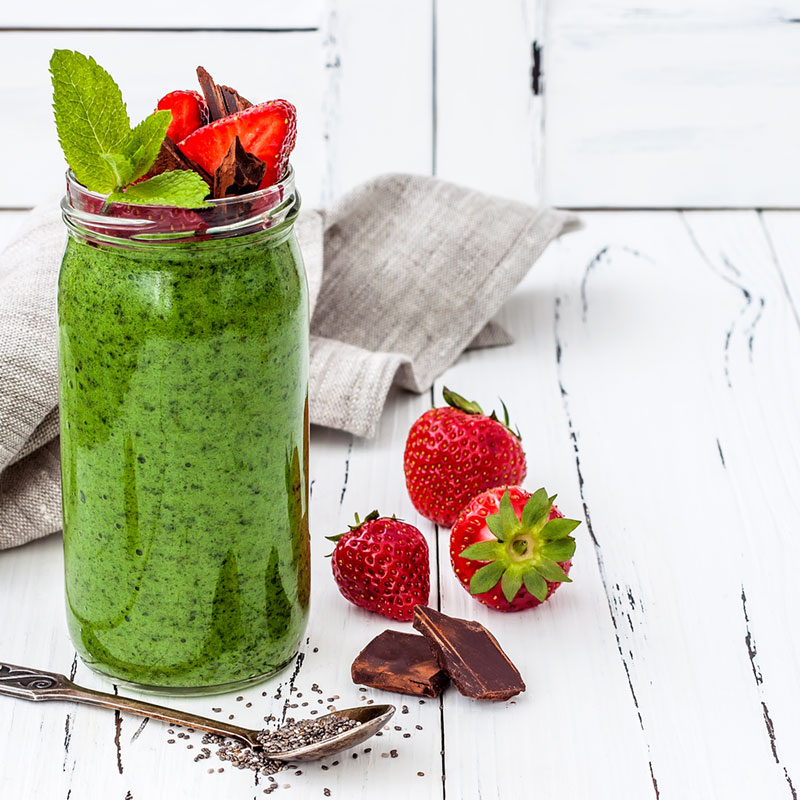 Vitamins are more than just an essential component of a healthy diet. They can also help to relieve the symptoms of hormone imbalance.

Vitamins are a great natural way to thwart the symptoms of hormone imbalance. Hormone imbalance is an increasingly common health problem in both men and women. However, women are more prone to have their hormones going out of balance. It is because their body constantly undergoes hormonal fluctuations as a result of their physiological processes. For example, menstruation, pregnancy, and menopause. Moreover, exposure to chemicals, pollutants, poor nutrition, stress and some medications significantly increase the risk.

Watch out for the following symptoms that might indicate some problems with your hormone levels.

Most likely, you will experience more than one symptom for a long time. In that case, make sure to consult your doctor. Moreover, consider taking vitamin supplements that will help to improve the symptoms. A number of studies have found that the levels of certain vitamins are below the standard range in the patients with hormone imbalance.

Role of Vitamins in Hormone Balance: What Studies Say?

In 2013, researchers noted that hypothyroid patients (those with underactive thyroid glands) had significantly low levels of vitamin D compared to the healthy individuals. This study result supports the role of vitamin D in thyroid dysfunction. The study was published in the International Journal of Health Sciences,

Earlier in 2010, it was found that vitamin D could also influence insulin secretion and glucose levels in the bloodstream. This study was published in International Journal of Endocrinology.

All things considered, it is clear that in addition to lifestyle changes, you should also take some vitamin supplements to get the much-needed relief. In the following section, I will explain about each symptom of hormone imbalance and how to treat it naturally with a vitamin supplement.

The active form of Vitamin D is a hormone. For this reason, it is thought to play a key role in hormone balance. Women who have lower Vitamin D in the body are more likely to have an excess body hair growth. Thus, you should get your daily dose of vitamin D in order to ensure the hormones do not go out of balance. One way to get enough of this sunshine vitamin is to expose your skin to the sunlight. However, if that is not possible, you should ask for a supplement.

The result of the study is very relevant if you consider the number of data analyzed. In fact, the study involved data of 28,258 patients from different sources.

Menopause refers to the time after which a woman’s menstruation cycle will stop permanently. Though a natural phenomenon, menopause is associated with various unwanted health effects that arise due to hormone imbalance. Most notably, the production of two key hormones progesterone and estrogen ceases during menopause.

Both vitamin C and E have a strong antioxidant property. Thus, they help to delay, relieve and reduce the intensity of postmenopausal symptoms. In addition, these dietary vitamins also enhance the function of adrenal glands. Resultantly, the hormone production is increased.

According to a study, vitamin C and E boost the production of antioxidant enzymes catalase and superoxide dismutase. For this reason, the oxidative stress goes down and the patients get relief from the undesirable symptoms. Vitamin C alone works to prevent bone loss in the older women who have reached menopause.

Why You Should Consider Taking Vitamin Supplements for Hormone Imbalance

As a matter of fact, it is always more beneficial to get your dose of vitamins from your food. Unfortunately, this might not be possible in every case. Moreover, when you are extremely deficient, dietary sources may not be able to meet the high demands for the vitamins.

Undoubtedly, the only source in such cases is a supplement. One thing you need to take care is not to take any supplement without first consulting your doctor. This is critically important because an overdose of a certain vitamin can lead to toxicity. Furthermore, an experienced doctor can suggest other natural ways to restore your hormone balance. For example, quality sleep, balanced diet, and appropriate exercise regimen.

To know more about the vitamins for hormone imbalance, talk to an expert. Also, know how an individually customized nutrition helps to reduce the risk of chronic diseases. Click here to set an appointment today.